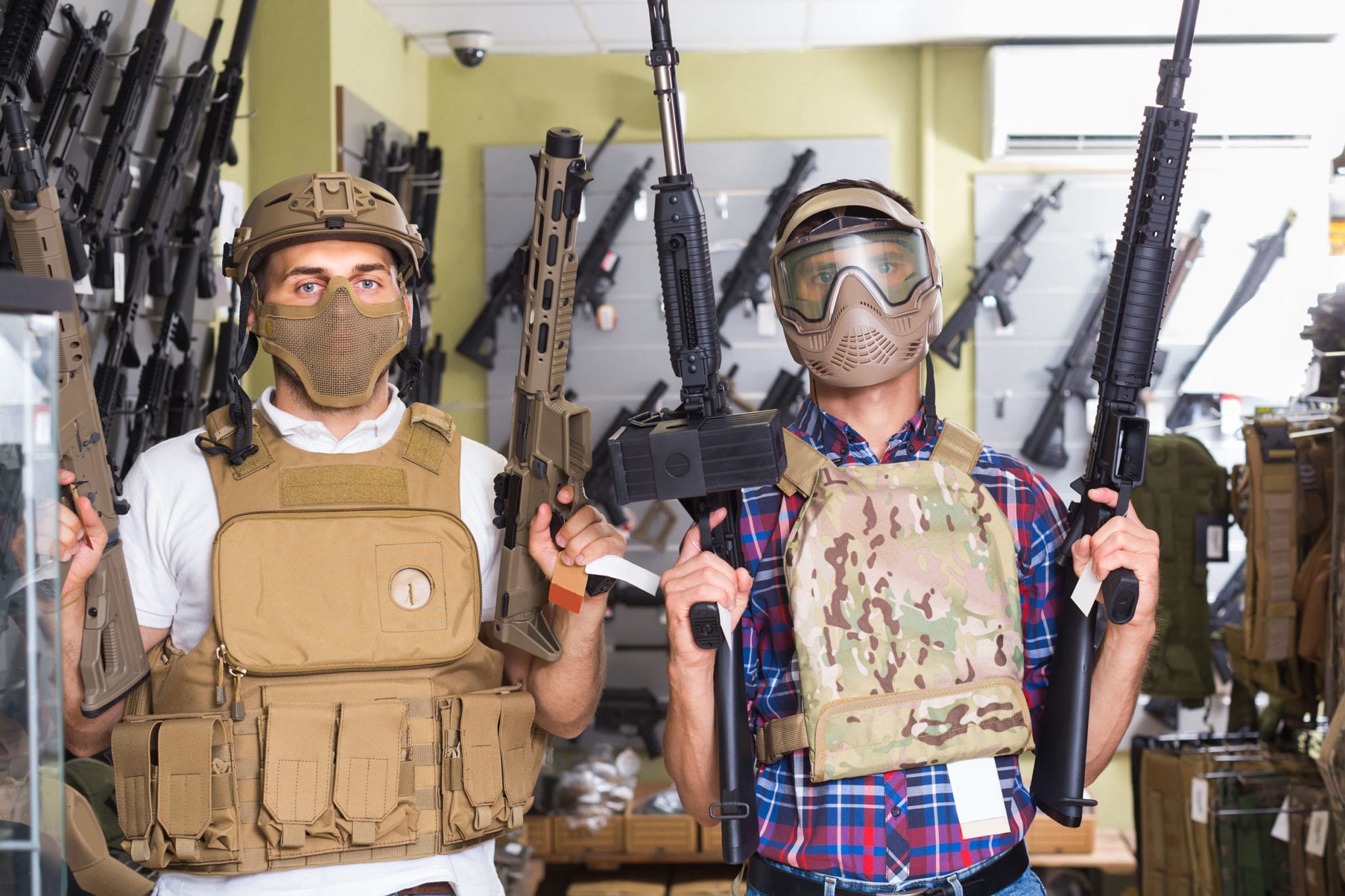 Militia groups have been making headlines lately – and not in positive ways. First, the FBI uncovered a plot to kidnap the Governor of Michigan and now Minnesota militias like the Boogaloo Bois are arming themselves for a revolution.

In the wake of George Floyd’s death and throughout a summer of protests, these groups have been more active than we’ve seen as their movements have gathered steam. Still, one question remains among some participants: Isn’t militia activity a citizen’s right in Minnesota?

Learn here about the differences between lawful and unlawful militia activity and where the line is drawn in this state between citizens’ rights and criminal charges.

What Constitutes a Legitimate Militia Group?

Most people have heard the term militia before – it’s in the constitution, after all. What some may think of as a militia, however, may not be how state and federal governments define it.

According to both state and federal laws, a militia is defined as a resident of the state between certain ages who may be called up to defend the state or the country by the government.

Surprised by that fact? Many are, but according to law, it’s true.

If you are a part of a group that has organized themselves and then attempts to activate themselves to duty, then understand you are not considered a Minnesota-sanctioned militia.

Therefore, your group is not considered to be operating within the confines of the law.

When Can a Private Militia Be Legal in Minnesota?

While there is no law that prohibits getting together with others who share your same interests or political beliefs and call it a militia, there is no legal circumstance in which Minnesota sanctions the actions of private militia groups – their formation is simply not legal.

Minnesota isn’t the only state, either. All 50 states prohibit unauthorized, private militias or military units from engaging in activities that are considered to be reserved for state-sanctioned groups such as the national guard or law enforcement.

Under Minnesota statutes, a group must have the permission of the state to form. If they operate outside of government approval, then they are committing an illegal act.

When you attend protests dressed in tactical gear with weapons with your unauthorized militia group, remember, you are technically violating the Minnesota Constitution.

Are There Consequences for Private Militias Operating Illegally? Yes, there are legal consequences for groups operating outside of the law. In Minnesota, it is considered a gross misdemeanor to teach others or to demonstrate to others how to make or use the following without proper credentials:

This is especially true when there is reason to believe the group you are teaching intends to use these skills unlawfully.

It is also a gross misdemeanor to assemble with others for the purpose of training, instructing, or practicing with firearms and other incendiary devices that can cause injury or death with the intention for the knowledge to be used to contribute to civil disorder.

It is historically true that the laws against the formation of private militias have rarely been enforced in Minnesota (and across the United States, frankly).

This can be due to the fact that legal thresholds are hard to meet due to the proof they require that the activities engaged in by the militia are meant to provoke civil disorder or violence.

With the statistical rise in hate crimes and activities thought to be based on white supremacy beliefs, however, that seems to be changing.

What About My Second Amendment Rights?

You are correct to believe that your Second Amendment rights protect the right to carry a firearm. What it does not cover is any protection for the formation or participation in a private militia group or the organization of non-sanctioned activities.

The Supreme Court of the United States has twice ruled that the Second Amendment does not protect private militias, so there’s really no legal leg to stand on.

What Can Private Military-Style Training Groups Lawfully Do?

Groups that get together privately to enjoy recreational obstacle courses and military-style training or target practice-type activities are legally allowed to do so.

When you and your friends wish to participate in these kinds of activities and gatherings, it would be wise to ensure every participant can present the proper licensing for any weapons they may be carrying at any given time. If you are a part of a group and have questions or concerns about whether you are within the bounds of Minnesota (or Federal) laws, your best bet is to reach out to a seasoned Minnesota legal professional who has experience with the laws surrounding legal and illegal militia activity.