A Minneapolis Criminal Attorney with Plenty of Media Savvy

We live in a world that is increasingly in the public eye. Mugshots are published. Arrest records are publicized. And local news outlets love reporting on crimes because they know it makes more people watch.

If you are charged in Minneapolis, there is a pretty decent possibility that you will have to deal with the media in some way, shape, or form. Because of this, it is important that you work with a defense lawyer who understands how to talk to the press and present you and your case in the best light.

Christopher Keyser is that criminal attorney. Not only does he interact with the media when specific cases dictate it, Mr. Keyser has actually been sought out by various news outlets to speak to them on issues of criminal law because of his vast knowledge and impeccable track record. 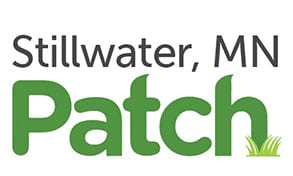 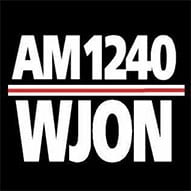 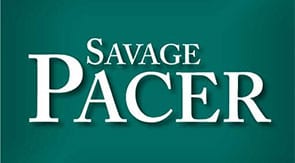