In some circumstances, people make poor decisions. Sometimes, those poor decisions result in consequences that can follow them around for years in the form of a criminal record.

Luckily, the state of Minnesota provides a way for people to be free of those mistakes through a process called expungement. However, there are specific rules for expungement, and only certain people are eligible. Furthermore, some people may think they have a case that meets every threshold but still find they get denied.

Expungement in Minnesota: What Is It?

Expungement is where criminal records get sealed so the general public cannot access them. That means an expunged criminal record will not show up on background checks, but law enforcement and other public officials will still be able to see it.

Criminal expungements were notoriously difficult to obtain here until a few years ago, when the legislature enacted a law that gave courts the power to mandate expunged records for other government agencies. Previously, only the agency that had the record could do so.

Who Can Get an Expungement in Minnesota?

While it may be easier to get an expungement now if you are eligible, the rules for being granted one are still quite restrictive. It depends on how much time has passed and the crime committed.

In general, a person who:

is eligible for expungement.

It’s important to note that for any expungement, you must not get arrested for another crime between the time you finish your sentence or are found not guilty and the time you request the expungement.

Also, some crimes can never be expunged, such as any crime that requires you to register as a sex offender.

How Do Minnesota Judges Decide What Gets Expunged and What Doesn’t?

The judge you petition for an expungement must look at specific things when deciding whether or not to expunge your record. They consider:

It’s ultimately up to the judge whether expungement gets granted or not.

What Minnesotans Can Do If Denied Expungement 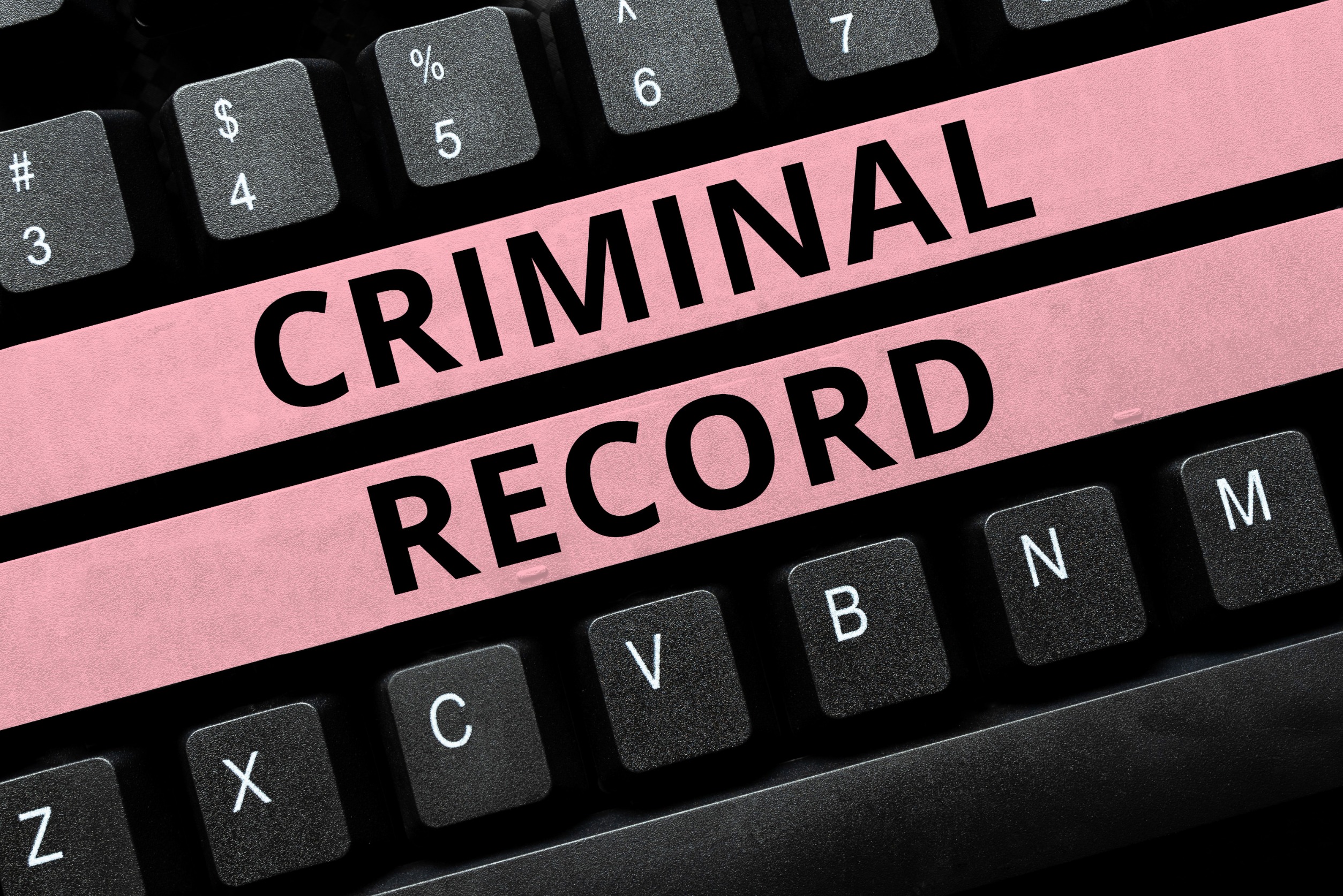 If your expungement gets denied because you didn’t meet one of the requirements, get a lawyer. They can look at your case, ensure you’ve correctly submitted everything, and assist you with trying again.