A criminal record in Minnesota can have consequences for your future, long after you’ve paid your debt to society and completed sentencing from the court. Often, landlords and employers ask if applicants have been convicted of criminal offenses. That means your criminal record can impact your ability to find employment and housing.

Many people seek expungement as a remedy for the problems presented by a criminal record. Here’s what you need to know about the expungement process and how to have your rights restored after the process is complete.

If you want to have your criminal record expunged, you first need to ensure that you have your complete criminal case history, including cases where you may have been charged but not convicted.

Furthermore, make sure you have an attorney and that you include all State and Federal cases against you in your criminal history, including any cases that may have been brought against you in other countries.

Types of Records That Can Be Expunged

Not all criminal records are eligible for expungement, it depends upon something called a statutory/whole expungement.

This ensures that court records from agencies such as the Department of Corrections, police, and Criminal Apprehension are sealed. However, records kept by some other agencies may not be subject to statutory/whole expungement and can still show up on public records during criminal background checks.

Under Minnesota law, specific situations allow for statutory/whole expungement. These include:

The best thing you can do is meet with an experienced attorney with your criminal record to see if expungement is an option for you.

Expungement is never a guarantee since it’s ultimately up to a judge to determine if the benefit of expungement for you is greater than the disadvantage the public would be at if there was no access to your criminal record.

The judge will base their decision on several factors, including the risk they believe you may pose to society, the severity of the crime you’d like expunged, how long it has been since the crime occurred, why you want the expungement, any outstanding restitution, and your overall criminal history.

Restoring Your Rights After Expungement

If you are successful in having your expungement approved by the court, then you can also set in motion the process to have certain rights you may have lost reinstated.

Rights that may need to be reinstated include the right to vote or hold office and the right to possess a firearm or ammunition. Reinstating these rights is a complex legal process that should be spearheaded by an attorney on your behalf since it can involve both state and federal statutes.

In many cases involving misdemeanors, eligibility of certain rights, such as owning a firearm, are automatically reinstated three years after the date of conviction. It is only automatic if you have not violated certain laws, however. 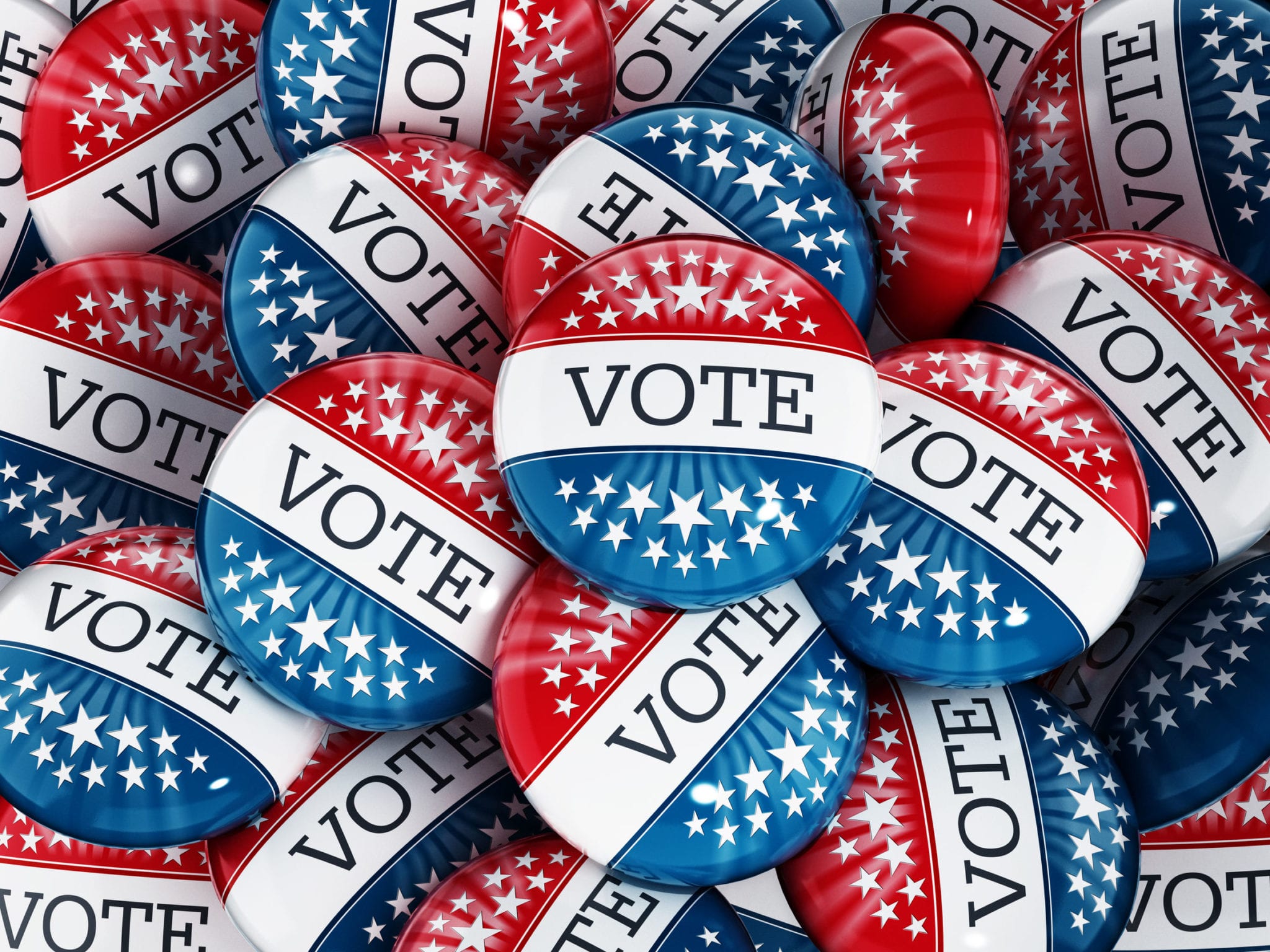 Expungement is one avenue you have to restore your rights and embrace your future. You should pursue it if you are eligible.