The teenage years are a confusing time. Teens have adult bodies, but they don’t have adult minds, which is why consent laws exist in Minnesota and all across the USA.

Here is how Minnesota defines consent, the required age to give consent legally, and the types of sexual relationships that are illegal in the state.

Age of Consent in Minnesota

The state of Minnesota has age of consent laws to protect kids. It often protects them in situations where they may not fully understand the impact of their actions – or it protects them from inappropriate relationships with older people in positions of authority.

What Sexual Relationships are Illegal

In Minnesota, there are four basic crimes that can occur between those who have intercourse or sexual contact with someone who is not considered able to give legal consent. The crimes for which someone can be charged for entering into a sexual relationship with someone under the age of consent include:

This is when someone has penetrative sex with a child who is under the age of 13, or the person has sex with someone who is mentally or physically incapacitated. Also, this crime can be charged when entering into a sexual relationship with someone between the ages of 13 and 16 if the other person is in a position of power over them – or is at least four years older.

Being found guilty of this felony crime can lead to as much as 30 years behind bars and fines of as much as $40,000.

This includes sexual acts that do not include penetration with anyone between the ages of 13 and 16 by someone at least four years older than they are. Being found guilty of this crime can mean as many as 25 years in prison with fines that can reach $35,000.

This crime occurs when there is sexual penetration of someone under the age of 13 by someone who is also a minor, not more than three years older. It can also apply to sexual relations between someone aged 13 to 16 with someone who is two years older than they are – or aged 16 to 18 with a person in a position of authority. This crime can send you to prison for 15 years and make you responsible for fines of as much as $30,000. 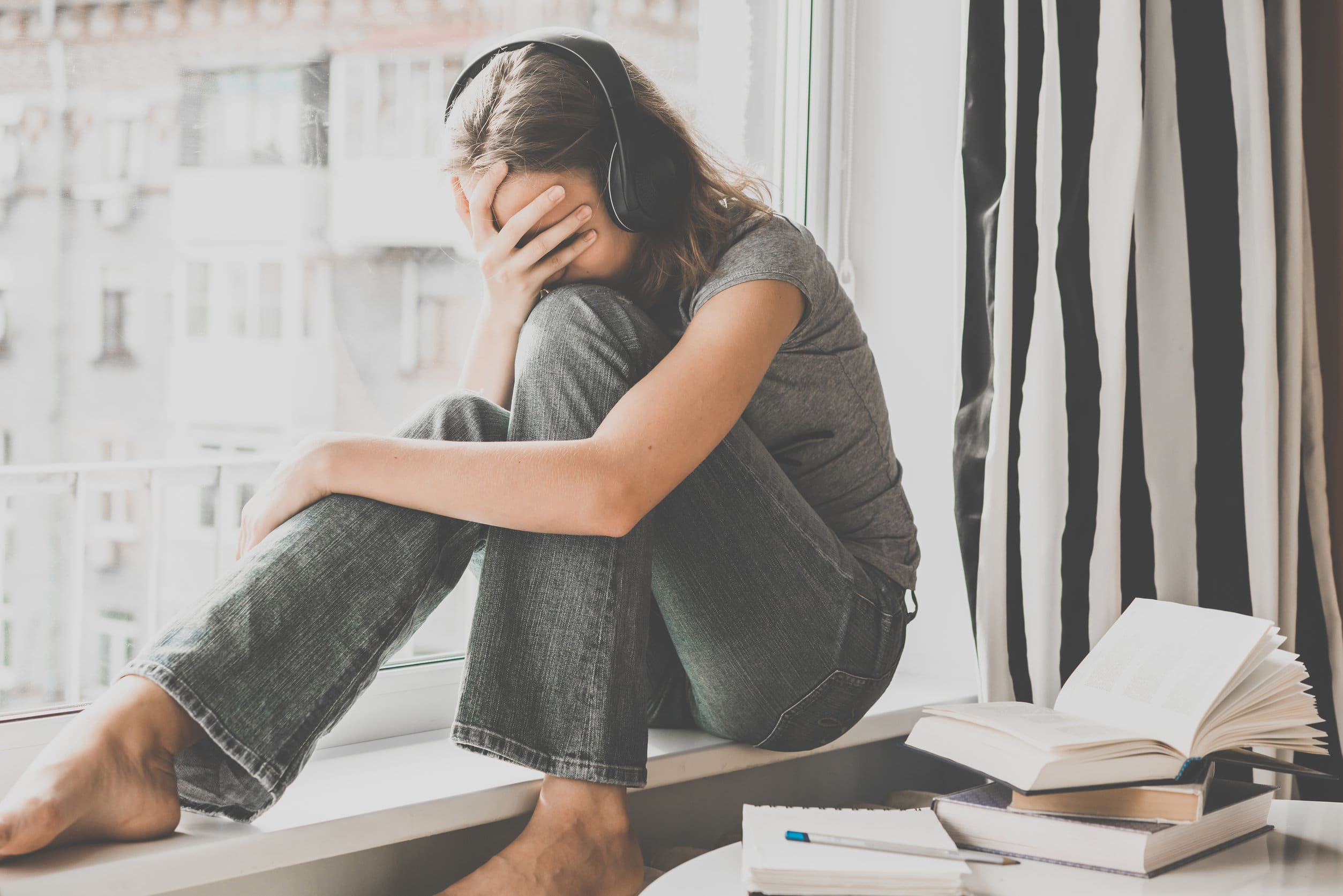 If no penetration occurred between someone under age 13 and someone less than three years their senior – or if someone between the ages of 13 and 18 has a relationship with someone at least four years their senior or in a position of authority – then this crime is committed. It can lead to a prison sentence of 10 years and fines of as much as $20,000.