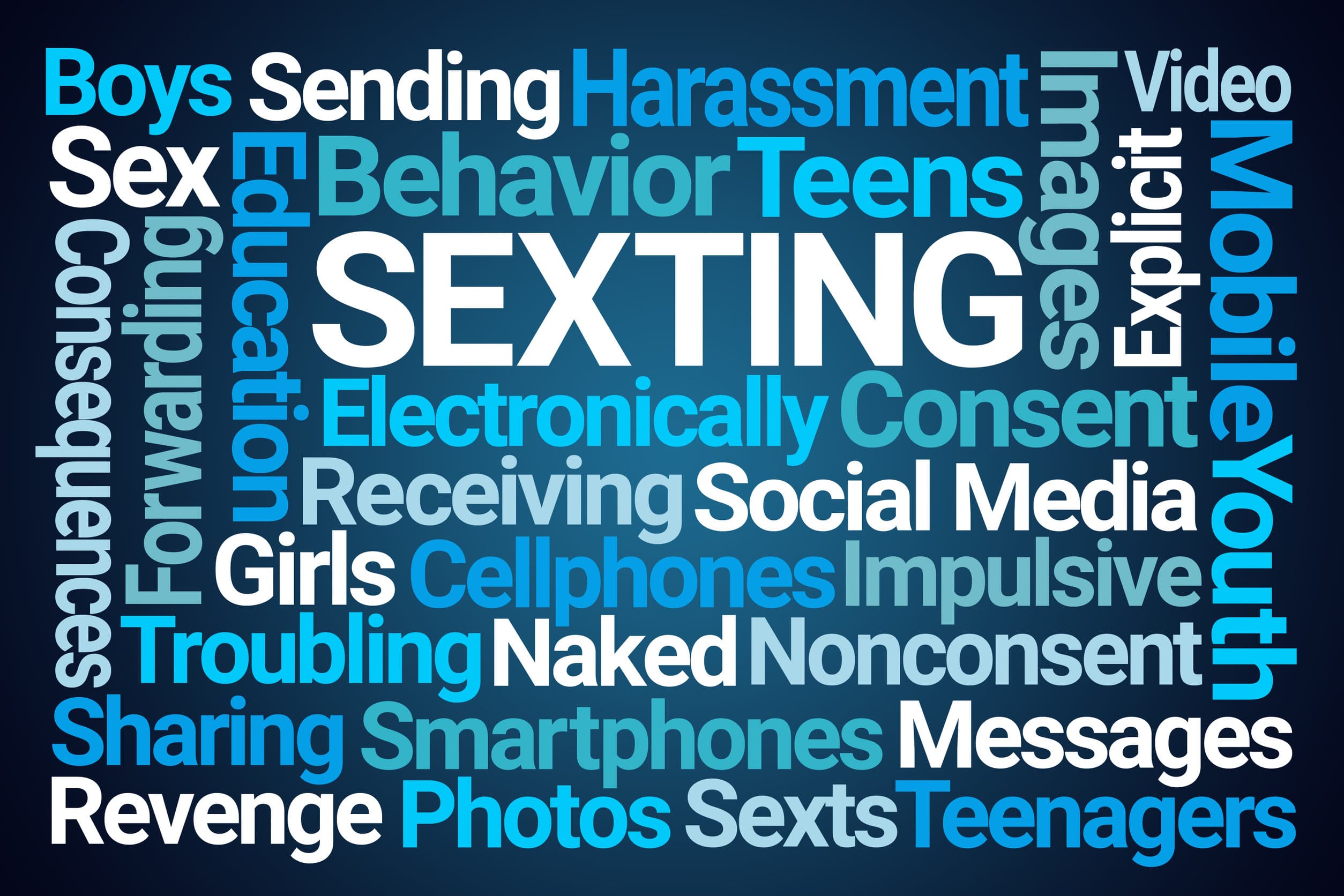 The technology at people’s fingertips today helps us stay more connected than ever. You can communicate with friends in a different city, state, or even far-off country easily.

However, there are pitfalls to this convenience, specifically when it comes to transmitting images so easily. Teenagers are particularly adept at this technology. They like to share pictures and other information with friends – including their boyfriends and girlfriends.

Sometimes, this can land them on the wrong side of the law.

Here’s what you need to know about sexting – what it is and what makes it different from child pornography, or not.

How Does Minnesota Define Sexting?

Sexting may be a relatively new concept in popular culture, but there are laws surrounding it across the country, including in Minnesota.

In Minnesota, the law recognizes that children are vulnerable, so their access to material that is sexually explicit is restricted if they are under the age of 17. However, a teen can face criminal charges if they sext with another teen or even a consenting adult.

When Does Sexting Become Child Pornography?

In Minnesota, it is illegal for a child to send a nude photo to another child or adult. The law in the state explicitly prohibits the depiction of nude children or children performing a sex act. It is also against the law to disseminate or possess any type of pornographic material involving a child or children.

If you are a parent or a guardian to a minor, and your child gets in trouble for sexting, you could face legal problems, as well. The law in the state says that a guardian or parent can face prison time if their child suffers psychological, emotional, or physical harm after the guardian permitted sexual abuse to take place.

If you learn your teen is sexting, you must put a stop to it – or you could face significant criminal charges involving child endangerment.

Penalties for sexting depend on how serious the underlying offense is. Child pornography possession in Minnesota can be punishable by up to a decade behind bars. Disseminating child pornography can result in up to 15 years in prison. You may also be required to register as a sex offender. 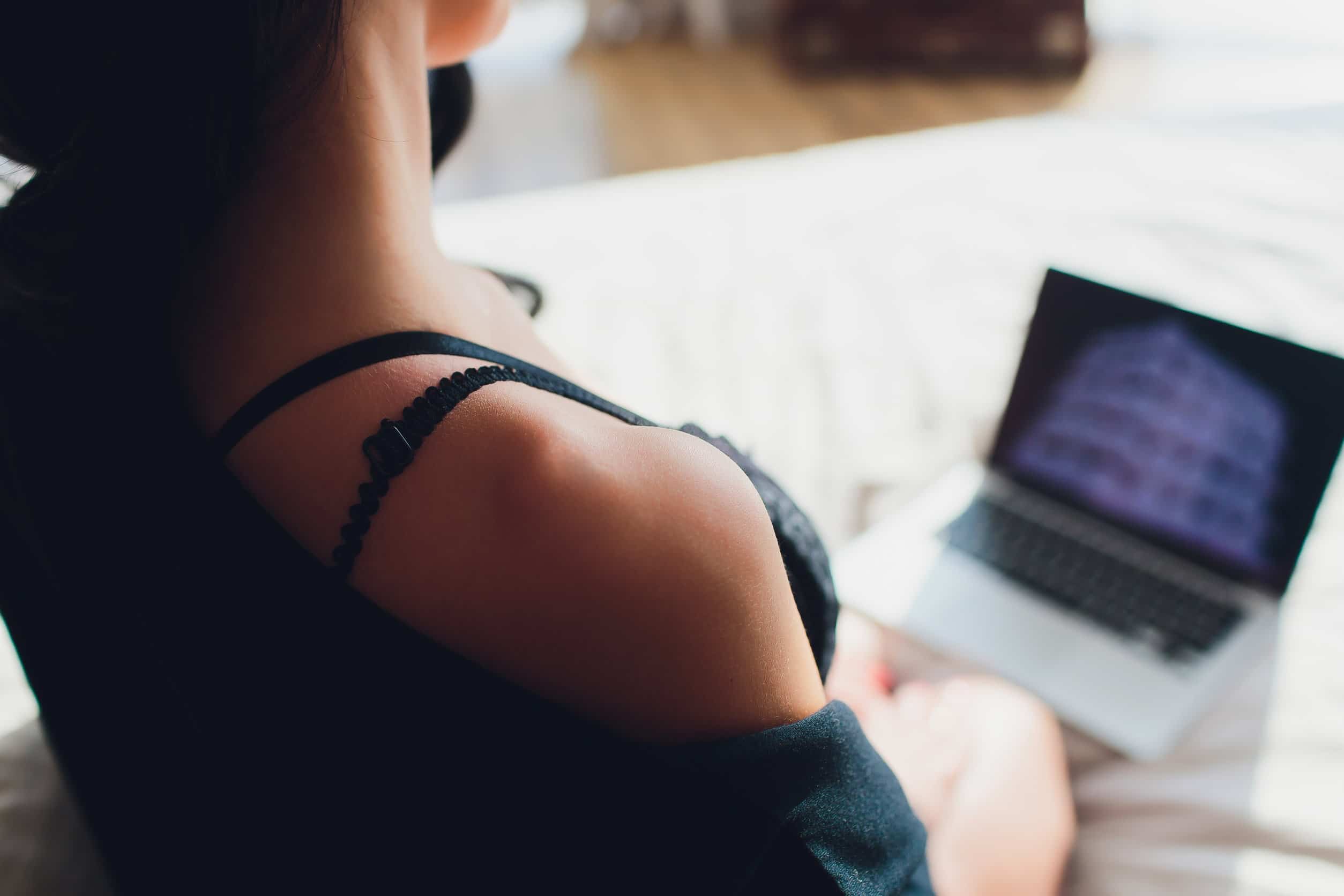 Anyone possessing child pornography may be labeled a predatory offender. They can be compelled to register with law enforcement as a sex offender on a public sex offender registry.

It goes out without saying that the behavior of a teen who does not fully understand what they’re doing is dangerous. In this sense, sexting can have very serious consequences. That’s why teens must be educated about the dangers of sexting and child pornography.