If you’re facing sex crime charges in Minnesota, you may feel as if they are unbeatable. After all, it seems as if these severe allegations have no room for someone to proclaim their innocence and the deck may feel stacked against you, legally speaking.

However, it couldn’t be further from the truth that sex crime charges are impossible to beat. As a citizen of Minnesota and the United States, you have the right to defend yourself against accusations. In a court of law, a knowledgeable attorney can help defend cases as heinous as sex crimes.

Let your attorney take the wheel and help guide you if you’re unsure where to start. But for now, look at some of the most common defenses used by those facing sex crimes charges in Minnesota to beat them.

If you are facing sex crimes charges because you fell victim to a police sting operation, you may be able to use entrapment as a strong defense. In other words, if you committed the crime because you were induced to by law enforcement but you usually never would have done something like that, then entrapment is an affirmative defense that may have some success.

Only you and your attorney know the ins and outs of your case. Your attorney will be able to advise you as to whether or not entrapment is a good defense for you.

Cases of mistaken identity may seem outlandish, but they do happen. In “live” sex crimes such as rape or indecent exposure, mistaken identity can and does happen. Several factors impact the victim’s ability to identify the perpetrator. All you have to do is cast doubt on whether you are the person who committed the crime. The burden is on the prosecution to convince the court beyond a reasonable doubt that they have the right person in custody. An attorney can help you determine whether mistaken identity is a valid defense for your case. 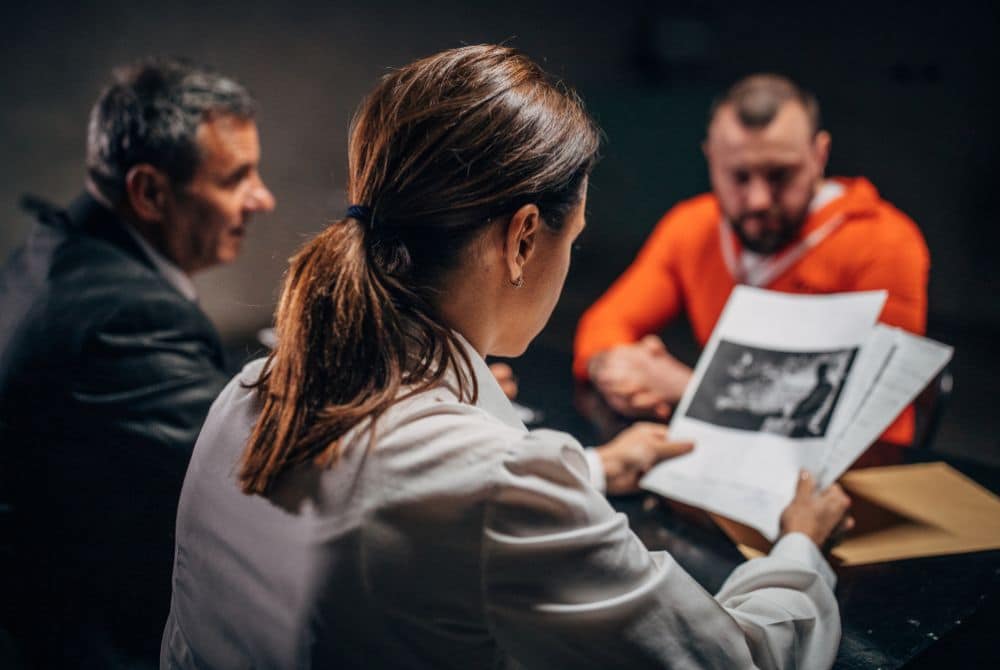 Consent plays a vital role in many sex crimes. Some people cannot legally consent to sex, such as minors and those who are mentally disabled. People who are incapacitated physically at the time the crime occurred can also not give proper consent, so it doesn’t matter if any of the people in these groups said they consented or not – under the law, they simply cannot give consent. The same gets said for those in positions of authority, such as clergy members or physicians. The power imbalance in these relationships makes consent from victims murky at best.

However, there are some cases where consent is a viable defense. Consent is by giving overt actions or words that indicate someone freely agreeing to perform sexual acts. If you believe consent occurred, it can be a workable defense against sex crimes. However, it’s vital to remember that previous consent does not equal blanket consent for the future, which often complicates these cases.

You can defend yourself against sex crimes successfully. You simply need the right attorney to help.