Most people understand that someone who is convicted of a crime will then have a criminal record. After all, a conviction is the legal system’s way of saying yes, you did in fact engage in a criminal act. A criminal record is, well, a record of that.

Where it gets confusing for many is when they don’t get convicted.

What if you are charged but found innocent? Or your charges are dropped or dismissed? Or the police arrest you, but charges are never even pressed?

You can’t get a criminal record from something like that… can you?

In this post, we’re going to detail exactly what kinds of interactions with the criminal justice system can leave you with a record, how this can hold you back in many ways, and what you can do about it.

How Minnesota Criminal Records Are Created

We’re not going to play coy here – any time you are arrested for a crime, it goes on your criminal record. It does not matter if you ultimately beat your charges. It does not even matter if your arrest doesn’t lead to charges.

The second you are arrested, a record will be created showing that arrest. Obviously this isn’t as bad as having a record that details a charge or a conviction, but it certainly isn’t good.

In most cases, this record won’t go away on its own, either. Unless you fill out the right paperwork and petition the court, those charges remain on your record for life. An arrest for a misdemeanor can hurt you for years, affecting you in various negative ways.

How a Criminal Record Causes Problems for Minnesotans

These are the ways you may have been negatively impacted by your criminal record – even if you didn’t know you had one. A Criminal Record Affects Your Employment

If you are applying for a new job, a prospective employer will often run a background check on you. Your criminal record will show on the report, and the employer may immediately reject your application – or at least use your record as a black mark against you.

Even if you have a job, new management can perform background checks and discover your record. This can cause you to be demoted to a lower position or even fired if your record isn’t clean.

Additionally, you may not qualify for certain licensing for jobs in which you want to work.

In short, a criminal record can have a huge negative impact on your earning ability and sense of work satisfaction.

A Criminal Record Affects Your Credit

If you aren’t able to find a good-paying job due to employment issues, your credit can take a hit. This can affect your ability to secure loans for vehicles, housing, tuition, and other essentials.

If you are looking for a new apartment, a landlord may refuse to rent to you if you have a criminal record. Alternatively, the landlord may charge higher rates or an inflated deposit.

Bottom line? You may not be able to find the type of housing you want due to a criminal record.

A Criminal Record Affects Your Rights

If you have been convicted for certain crimes, you can lose basic rights. Depending on your record, you may lose driving privileges, the right to vote or bear arms, or even custody of your children.

What to Do about a Criminal Record in Minnesota

To avoid these negative consequences, consult with an experienced Minnesota defense attorney. Certain charges or convictions are eligible for expungement, and a knowledgeable lawyer will know if your records qualify. 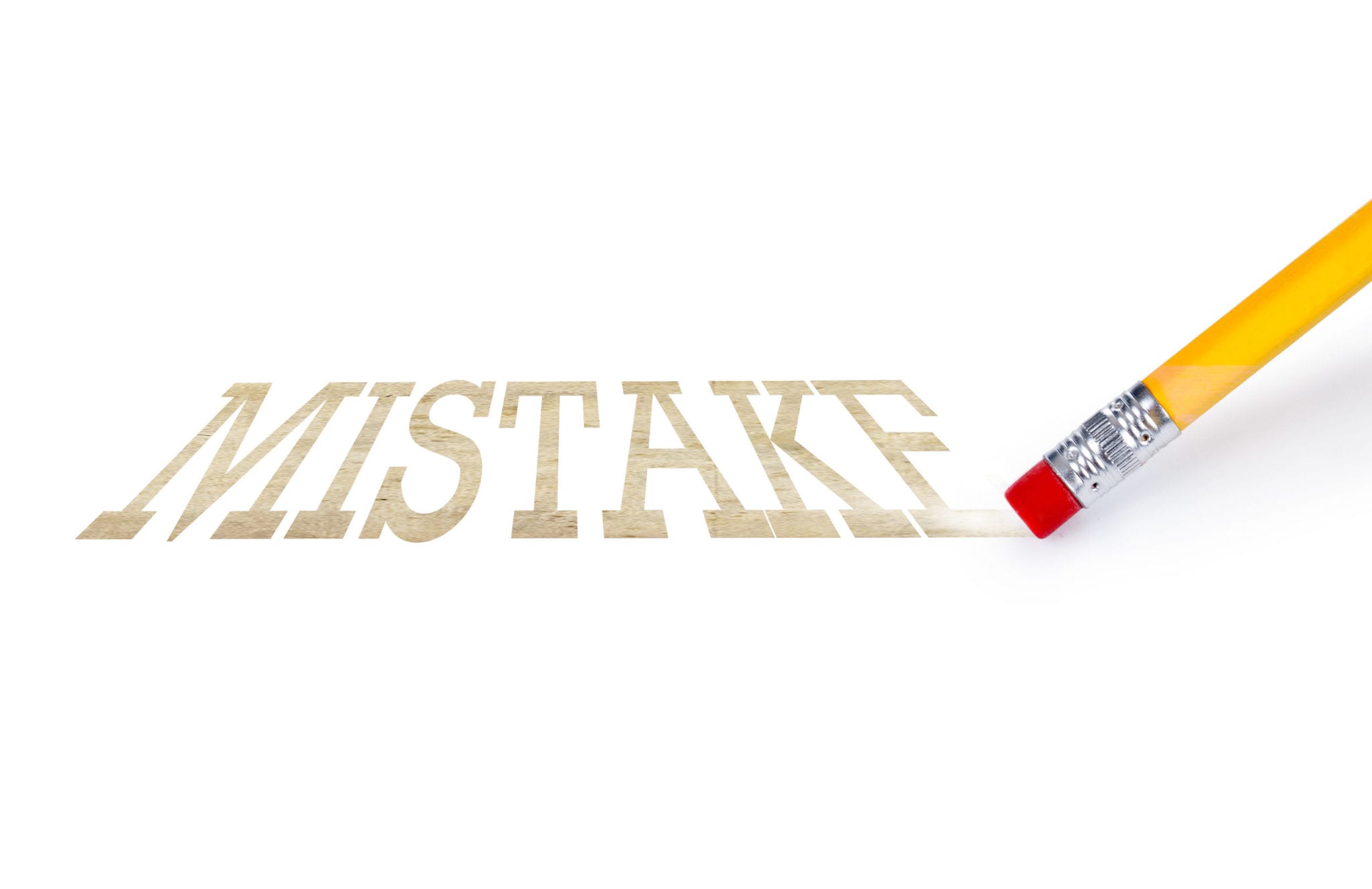 When a record is expunged, it is hidden from public view from all but the most restricted individuals, such as judges and prosecuting attorneys. The process takes a significant amount of time, so the sooner you get started on it, the faster you can live a life free from burdensome restrictions.