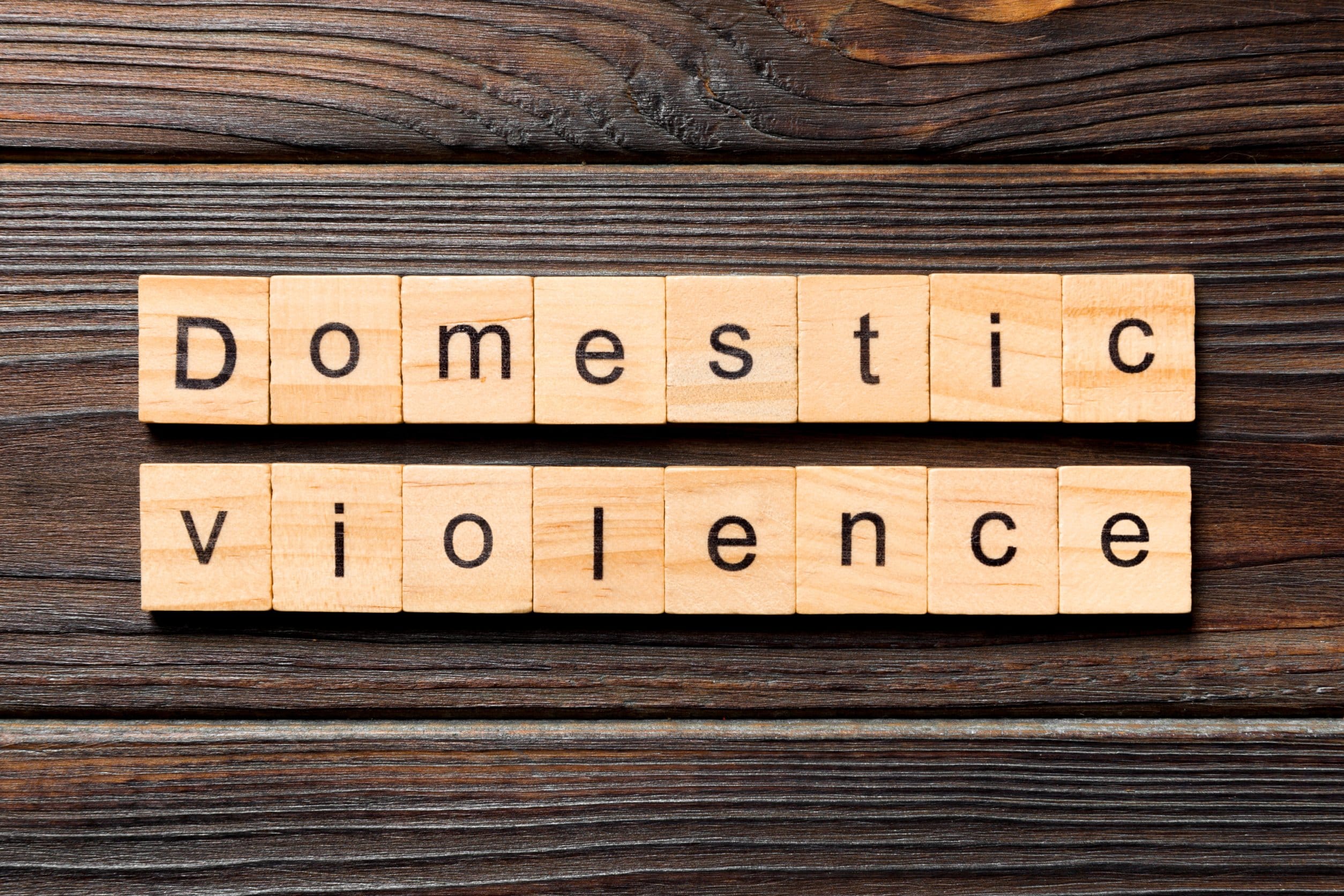 There’s no doubt that domestic violence is an emotional topic, but understanding how Minnesota views it can help you navigate your case’s complexities with the help of an experienced attorney. Read on to find out what you need to know about domestic abuse in Minnesota.

Who does the state consider an official member of the household or family? If the victim fits into one of these groups, an act against them may qualify as domestic violence:

In most cases, the charge you are looking at for domestic abuse is domestic assault.

What Is Domestic Assault?

Domestic assault under the law in Minnesota is an assault against someone in your family or household. There are various ways to commit domestic assault: In general, there are three levels of domestic assault in the state. They are:

Often charged in first-time offenses or in cases where there has been no record or conviction of a similar crime within the past decade.

Anyone with at least one prior conviction for domestic abuse in the past ten years can face this level of crime.

If you have two or more convictions for domestic abuse in the past 10 years, then you can face felony charges.

It’s important to note that in cases where strangulation of the victim took place, it will be a felony charge. Strangulation is defined as blocking breathing or airflow by putting pressure on the throat or neck of another.

If strangulation is a part of the offense, it’s automatically a felony, even if you have no prior convictions. Strangulation can send you to prison for up to three years and make you responsible for fines of as much as $5,000.

While every case of domestic assault and abuse has its own set of unique circumstances that inform the sentencing, there are set penalties under the laws for domestic assault.

For a misdemeanor, a person can face up to three months in jail and be fined up to $1,000. For gross misdemeanors and felonies, the judge decides the penalties. This can result in significant time behind bars, court-ordered therapy, and a no-contact order.

In Minnesota, domestic abuse is a crime taken very seriously. To help protect victims, those convicted have to give up firearms used in the crime – and the state also has the power to restrict firearm ownership for them in the future. If you do not give up your firearms, you can face additional criminal charges that can result in up to 12 months in jail and fines of up to $3,000.

As you can see,  domestic abuse has numerous consequences in Minnesota. That’s why, if you’re charged, you need an experienced attorney on your side.