Where domestic violence charges could previously be – and often were – prosecuted as fairly minor incidences, societal spotlighting on domestic assault and sweeping criminal justice reforms across the nation have changed the way these crimes are approached.

In our state, for instance, repeat assault offenders now face enhanced penalties depending on their previous crimes. This makes it more important than ever to fight back.

If you or someone you care about is facing domestic violence charges, and needs help navigating a history of assault behind them, an experienced Minnesota family violence attorney can review the case and offer sound advice regarding defense strategy development and best course of action.

In the meantime, it’s important to understand how domestic assault charges may be paired with assault charges, and the possible enhancements one may face in turn.

Assault charges may be classified as cases of domestic assault when any above-described act is inflicted or attempted to be inflicted upon family members or others living with the offended, and may be prosecuted under domestic abuse or violence laws.

A “qualified domestic violence-related offense” is a violation, or attempted violation, of a number of offenses – including assault of varying degrees. Which is where we get to the five degrees mentioned in the title. Technically, they are not technically tied to domestic violence crimes specifically, but rather assault generally. Here’s how they break down: For domestic assault, you will likely face one of the assault charges listed above as well as “enhancements” related to domestic violence. Moreover, if you or someone you know has previously been convicted of crimes related to the above described and later faces domestic violence, then that criminal history is paired with the current charges during considerations at the sentencing phase.

Here’s how those penalty enhancements can work.

Generally, a first-time domestic violence offense is considered a misdemeanor, punishable by up to 90 days in jail and up to a $1,000 fine. However, a person with any previous assault convictions who commits a domestic assault will, in simplest terms, typically face enhancements to include longer jail sentences or extended probation periods.

After the first two convictions, everyone thereafter is subject to a maximum sentence of five years and $10,000 in fines. 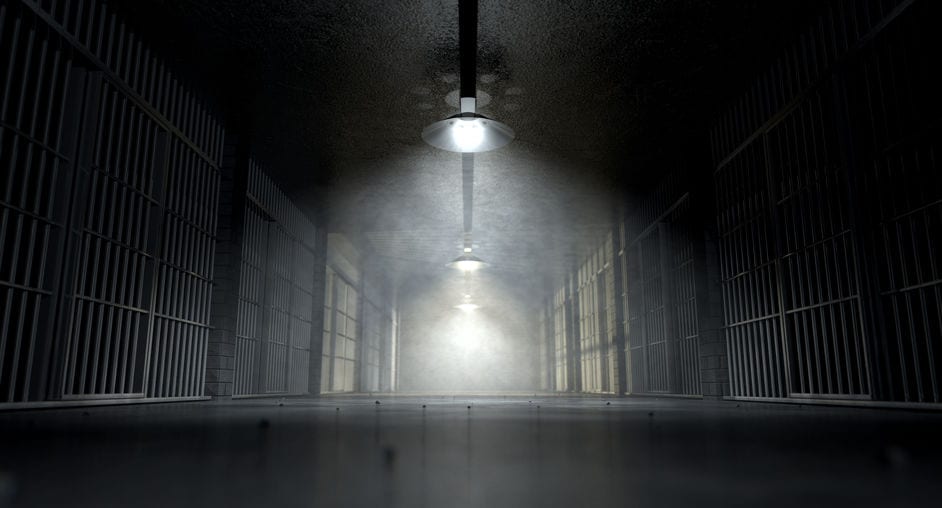 The Minnesota Domestic Violence Act also outlines that upon a domestic violence felony conviction, the court will impose at least a 30-day incarceration period as one probationary condition. The offender will also be ordered to participate in some form of counseling or other appropriate rehabilitation program selected by the judge. Again, these are separate from the penalties associated with assault.

Bottom line? A domestic assault charge is serious. Really serious. To give yourself the best chance at avoiding years of imprisonment and other severe penalties, you need to fight back.