The holidays herald in many seasonal specialties. Some are great, like hot cocoa and gift-giving, while others aren’t so great, like an increase in certain crimes.

Several types of crimes see a surge in Minnesota around the holidays. Here are some of the top crimes to be on the lookout for this holiday season, as well as what penalties can be faced by those who get caught breaking the law.

There’s no doubt that the holidays involve a lot of shopping. With the increase of people and merchandise in stores and malls, crimes like shoplifting are bound to see an uptick, too.

Minnesota defines shoplifting as taking or hiding property without permission, but that’s not the only definition. A person can commit a shoplifting offense if they obtain something through false representation in a store, take off or swap out price tags on items, or use something in a store without paying for it first.

The penalties for those convicted of shoplifting depend on the value of the merchandise taken. For example, something worth less than $500 will send a person to jail for three months maximum and make the responsible for fines of as much as $1,000. However, if something stolen is worth $35,000 or more, or the item stolen is a firearm, then the defendant can face up to 20 years behind bars and be made to pay fines of up to $100,000.

Shoplifting isn’t the only type of theft that happens over the holidays. There’s a rise in vehicle theft, too.

Vehicle theft is defined under Minnesota law as the use, concealment, or procurement without permission of the motor vehicle of another person with the intent to permanently deprive them of the vehicle.

The penalties for motor vehicle theft in Minnesota are much like shoplifting in that the penalty is influenced by the value of the vehicle stolen. For a car valued under $5,000, a person can expect to spend five years in prison. But if a vehicle is valued at over $5,000, then the defendant can face up to 10 years behind bars for the crime.

An increase in package deliveries also brings about an increase in people stealing those packages from the porch of another person. In Minnesota, this is considered mail theft, and it can carry quite a steep penalty.

Mail theft occurs when a person intentionally, and without the right to claim it, takes mail from a mailbox, post office, postal vehicle, or even the mail carrier themselves. If a person attempts to deceive a mail carrier in order to obtain a package, that’s mail theft, too.

However, package theft from a porch or from someone’s property also counts as mail theft, because it is the intentional removal of contents that have been addressed to another person.

Mail theft is a felony in Minnesota and can land a person in jail for as many as three years. They also face fines of up to $5,000.

Driving Under the Influence 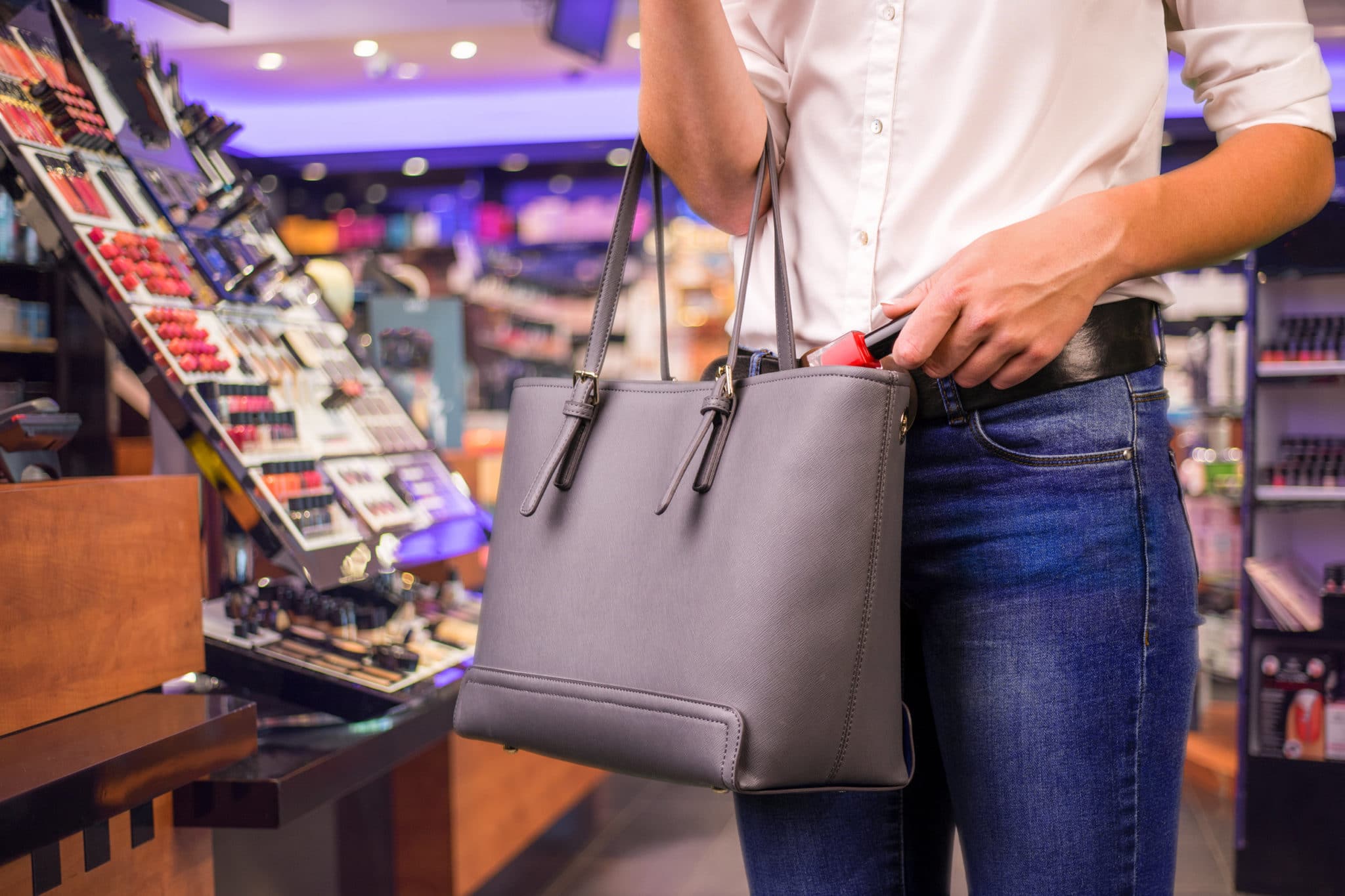 The holidays mean parties, and, for many people, parties translate into drinking. If you choose to get behind the wheel of a car and drive while impaired – with a blood alcohol content of 0.08 percent or higher – then you can face DUI charges.

For a first offense, a person can face up to three months in jail and a fine of $1,000. They may also have their license taken away for up to three months. If you are found guilty of subsequent DUIs, the penalties only go up from there.