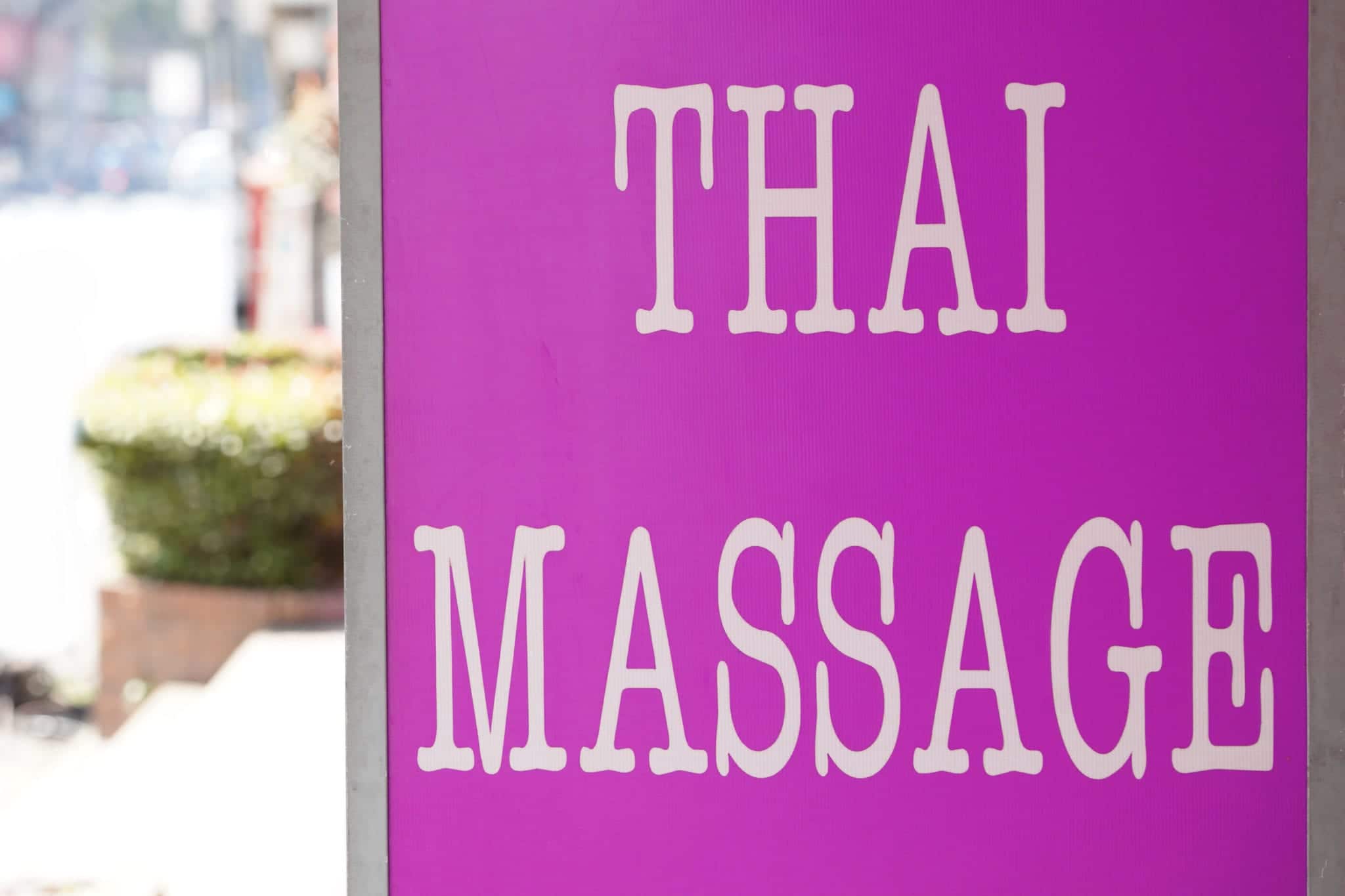 The words “sex trafficking” conjure up images of professional criminal enterprises run by organized crime, gangsters and other hardened criminals. However, this isn’t always the case.

The couple ran a massage parlor, which was reported to the Central Minnesota Human Trafficking Task Force for suspected sex trafficking. Detectives found the evidence needed, and the two arrests were made.

Perhaps surprisingly, sex trafficking is a common problem in Minnesota, and prosecuting this crime is a top priority for Minnesota lawmakers. Moreover, enhanced efforts to catch traffickers could lead to overzealous policing.

So, what do you need to know about sex trafficking? Below, we provide a guide to sex trafficking in Minnesota, including the charges you could face if accused.

What Is Sex Trafficking According to Minnesota Law?

Simply put, sex trafficking involves the sale or purchase of a person who is compelled to perform sexual acts.

Sex traffickers may be friends, family members, or “boyfriends/girlfriends” of the victim. Whoever they are, most of the time they use manipulation and violence to control their victims and force them into sexual servitude.

How Common is Sex Trafficking in Minnesota?

Unfortunately, Minnesota is one of the top states in the nation for sex trafficking, particularly for offenses involving children. In fact, the FBI has named the Twin Cities as one of the nation’s largest centers for child prostitution.

By a very conservative estimate, each month about 213 girls are sold for sex an average of five times per day online and thorugh escort services. This estimate does not include prostitution that takes place in hotels, on the street, and due to gang activity.

On any weekend night in Minnesota, an average of 45 underage girls are sold for sex online and through escort services. And one investigation back in 2010 revealed that Minnesota was the home base of a large domestic prostitution ring that was trafficking mostly underage girls across the US. 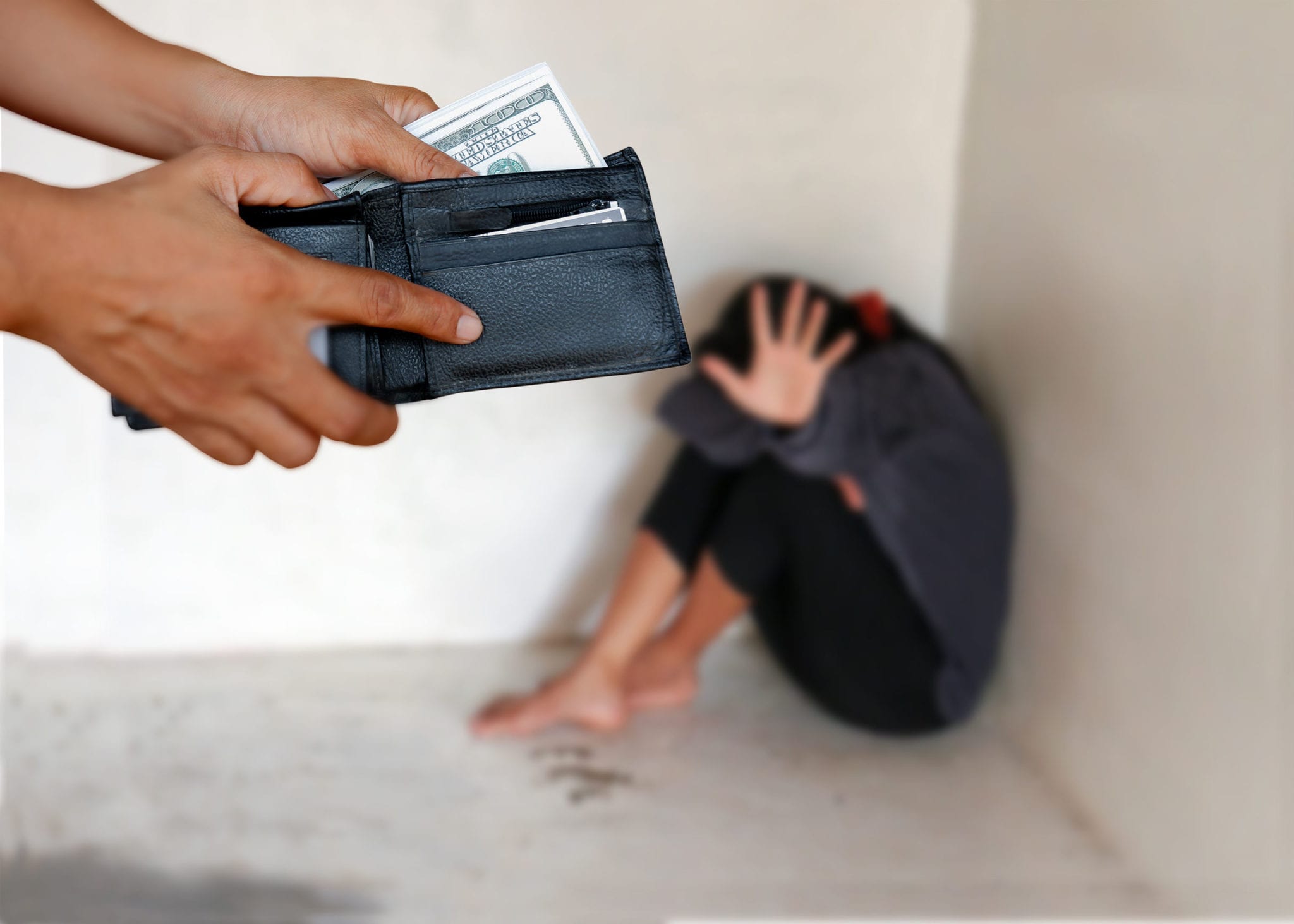 Minnesota Is Cracking Down on Sex Trafficking

Clearly, sex trafficking is a major problem in Minnesota. This puts lawmakers and police under major pressure to catch and prosecute sex trafficking, and has led to several major police efforts in the past few years.

When potential clients responded to the ads, officers posing as underage girls began texting the men, eventually mentioning that they were 13, 14 or 15 years old. A total of 94 men were arrested, most of whom were charged with the felony offense of hiring a minor prostitute.

Officers ran a similar sting over the NCAA Final Four weekend in April 2019, posing online as both minors soliciting sex and as sex buyers.

Fifty-eight suspects were arrested, including both sex traffickers and patrons who sought out paid sex with underage girls. A total of 28 sex trafficking victims were also taken into custody as a part of the operation.

While solicitation, or selling and pimping sex, have always been illegal in Minnesota, Minnesota now has separate charges for sex trafficking, or forcing others into prostitution.

These are the most eggregious prostitution crimes in the state.

Sex trafficking in the First Degree applies to soliciting or inducing a minor to engage in prostitution, receiving money from underage prostution, or harboring prostitutes under the age of 18. This offense is punishable by up to 20 years in prison and a fine of up to $50,000.

Second Degree sex trafficking charges apply when engaging in any of the above acts with a person 18 years of age or older. Get caught, and you’ll face up to 15 years in prison and a fine of up to $40,000. That’s why it’s important to know the laws surrounding Minnesota sex trafficking, and ensure that you don’t find yourself facing these egregious charges alone. If you’ve already been charged, get the help of an experienced Minnesota sex crimes defense attorney about the strategies that may help your case.