Some crimes are already very grve, but crossing certain lines can literally make charges against a person much more serious – including sex crimes cases.

A Minnesota man recently plead guilty to the transportation of a minor, which is a federal crime. He brought the minor across state lines for the purpose of sex. He now faces 10 years in federal prison for this crime, the statutory minimum in the case.

When does a sex crime turn from a state matter to a federal one, and what type of penalties can be faced as a result? Read on to find out.

When Is a Sex Crime Federal?

Just like other crimes, sex crimes are prosecuted in the jurisdiction where they were perpetrated. However, some sex crimes are not considered simply state matters, but federal ones as well.

The circumstances of the case as well as the evidence and seriousness of the crime determine if a sex crime case will go to federal court or not. In fact, the crime can be prosecuted in both state and federal court if it’s serious enough. It has been determined by the United States Supreme Court not to be a violation of a person’s constitutional rights that prevent double jeopardy, which is when someone is charged and tried for the same crime twice.

The federal courts are more likely to take sex crime cases where state lines are crossed or include the internet in the commission of the crime. The most commonly prosecuted sex crimes in federal court include:

Federal prosecution of sex crimes differs from state crimes in the sentencing guidelines. Under these federal sentencing guidelines, anyone convicted of a federal crime is required to serve a minimum of 85 percent of their sentence before they can be eligible for parole and release. That differs from the way sentencing works in many states, where people may only serve up to 50 percent of their sentence.

Also, the U.S. Federal Bureau of prisons has facilities all over the country. If convicted of a federal sex crime and sent to federal prison, you will be looking at being placed at the discretion of the federal system, often far away from loved ones.

Registering as a Sex Offender

If you are convicted of a sex crime in federal court, you will also be required to register with the National Sex Offender Registration. States also have their individual sex offender registration requirements. 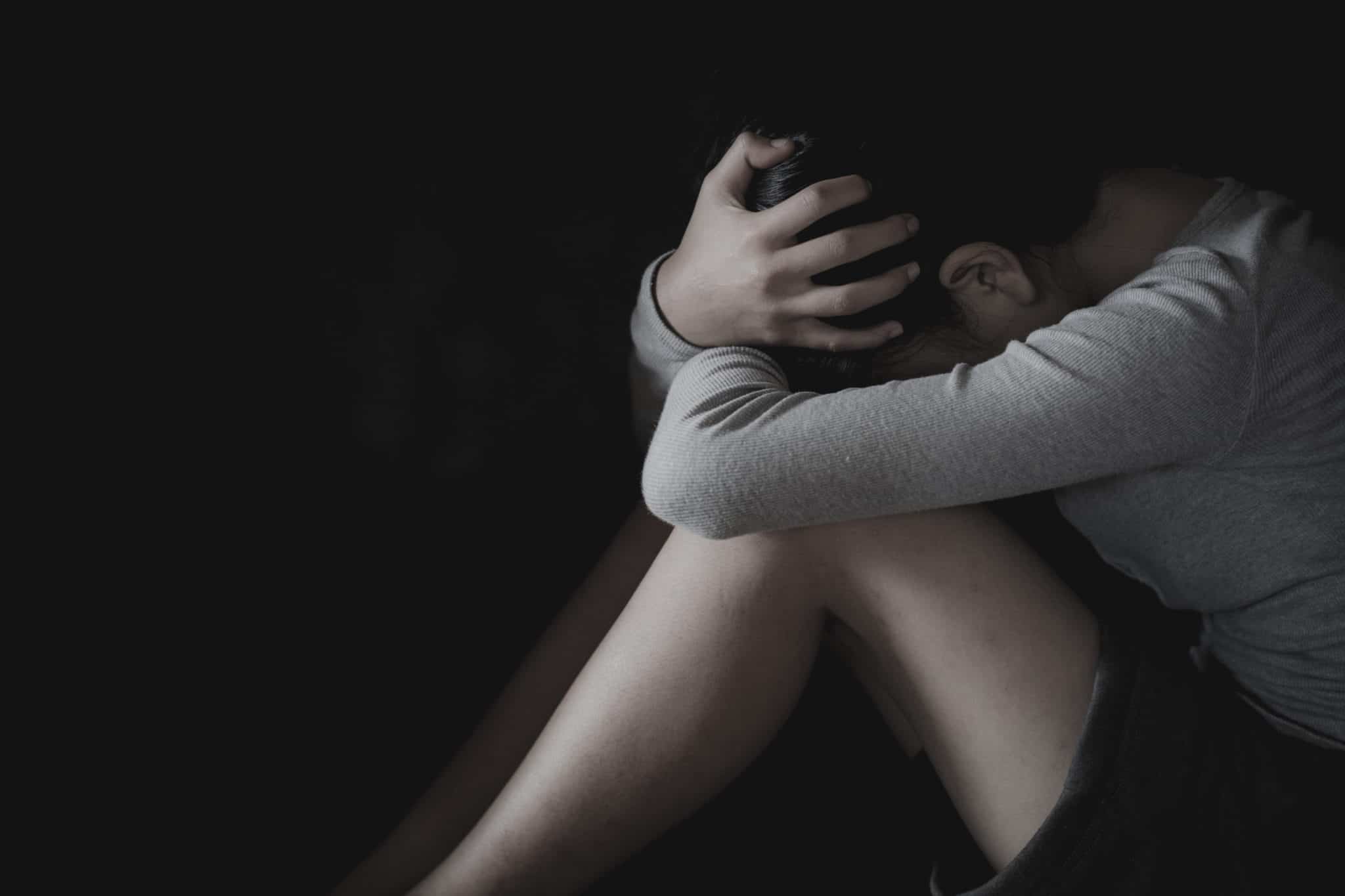 The Sex Offender Registration and Notification Act monitors and tracks sex offenders all over the country. Anyone found guilty of a federal sex crime has to register and maintain data within the system, including where you live, how close you are to any schools, where you work, and other personal information. You will not be able to legally be near a school or public park, either.

The federal sex offender registry divides sex offenders into three tiers. Your tier defines the length of time you must register. Tier I offenders are required to register for 15 years; 25 years for tier II; and the rest of their natural life for tier III.