Getting charged with a crime is hard enough to figure out. There are a lot of complicated procedures that come with heading to trial or facing sentencing. To understand the process that is ahead, you first have to understand what you have been charged with.

But in a situation that involves an alleged assault, this can be particularly difficult. Why? Because Minnesota law breaks the act of assault down in to six different potential charges. To help you better understand assault, below we’re going to explore the different types of assault charges, what they are classified as, and the resulting penalties that you may face.

What “Assault” Means in General

So where do the six different types of assault charges come in?

Breaking Assault Down into Specific Charges

Simple assault. When assault merely follows the above definition without any additional, aggravating factors being involved, it will typically be charged as a simple assault. A conviction for this type of charge has penalties that include up to 90 days in jail and/or fines of up to $1,000.

Assault with a dangerous weapon. If a dangerous weapon is used in the alleged assault (i.e. shotguns, baseball bats, gasoline), you may face an aggravated assault charge. This type of assault has penalties that include up to seven years in prison and/or fines of up to $14,000.

If the dangerous weapon caused substantial bodily harm to the victim (fractures, disfigurement, knife wounds, and so on), penalties are elevated to up to 10 years in prison and/or fines of up to $20,000.

Assault against a public employee. To be convicted of this type of assault charge, it must be proven that:

Examples of public employees include:

Charges for assaults against public employees range from gross misdemeanor to felony charges. Penalties may include up to three years in prison and/or fines of up to $6,000. However, this is not the case for every type of public employee. There are specific charges and penalties attached to each position.

If you cause substantial bodily harm to a law enforcement officer, for example, you will face up to 20 years in prison and/or fines of up to $30,000.

Hate crimes. If an assault was motivated by a prejudice against someone because of his or her race, religion, sex, sexual orientation, disability, or other protected classes, the charge is considered a “hate crime.” Hate crimes are charged as gross misdemeanors. You may face penalties including up to one year in prison and/or fines of up to $3,000. 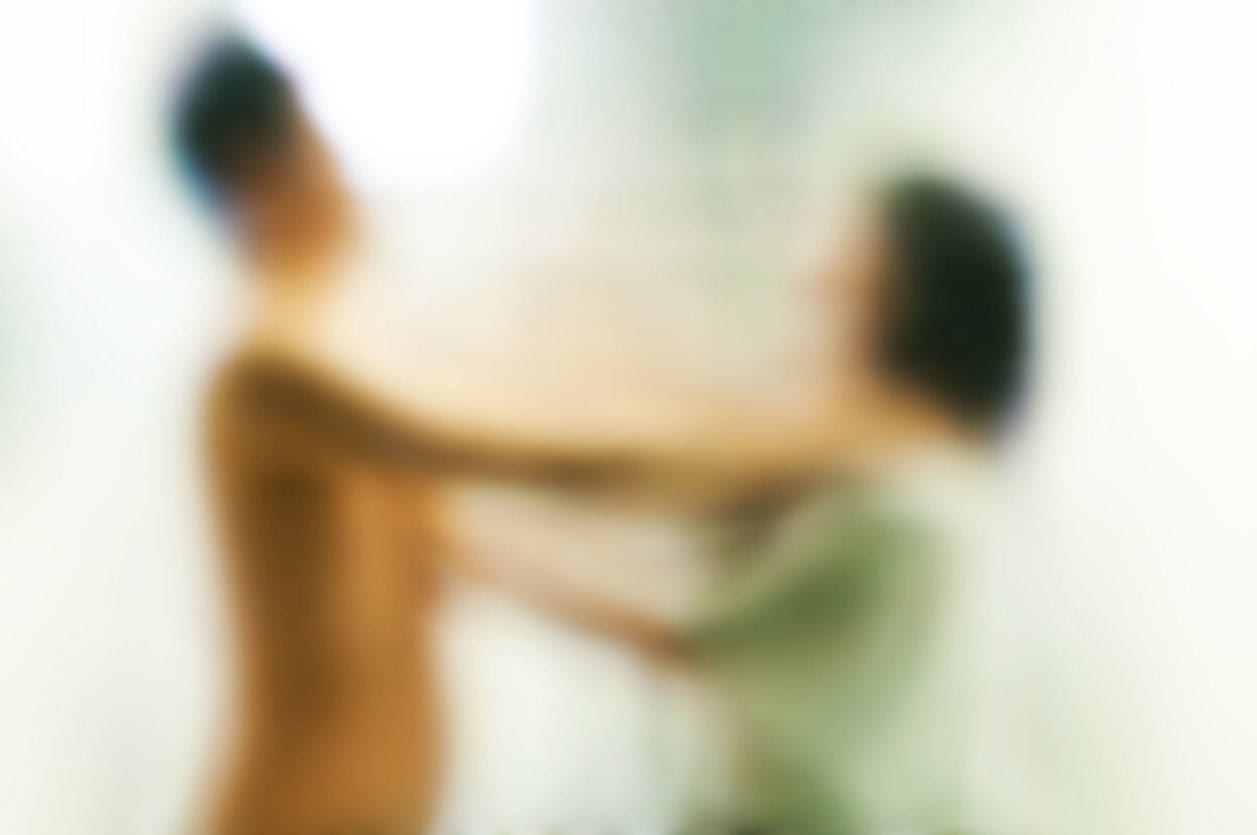 Assault by inmate.Did you know you can still get charged with assault if you are already in prison? Assaulting another inmate may extend your sentence significantly – another 90 days for a simple assault, another year for assaults against correctional officers or other protected employees. You will have to serve that extended sentence in state prison.